First Semester Deficit in Argentina’s Tourism Sector at US $5.5 Billion

A report published by Argentina’s Central Bank showed that the deficit in the tourism sector has decreased by 33 percent in June, due in large part to the devaluation of the peso. However, this new reality hasn’t completely discouraged tourism and consumption outside of Argentina.

The government has been actively trying to reduce the fiscal and current account deficits. Measures such as increases in taxes on international flights from five percent to seven percent, implemented in January 2017, and 15 percent tax on credit card purchases abroad, are either considered or implemented as a means to recuperate funds lost to currency flight. 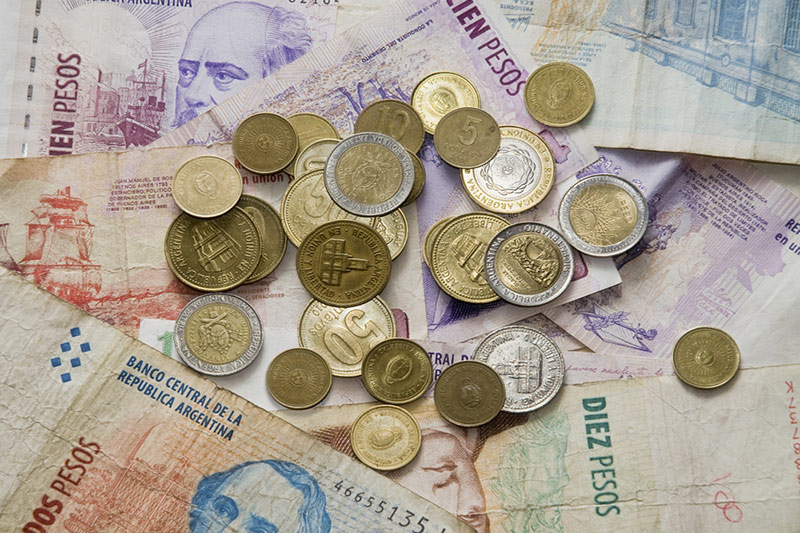 The devaluation of Argentina’s peso means that essentially, citizens traveling outside the country get less bang for their buck abroad.

Looking at the data published in the first semester of 2018 total outflow of foreign currency leaving the country totaled US $5.5 billion for “travel and other payments made by credit card” and US $1 billion related to “passenger transport.”

The balance of deficit in the tourism sector in the first six months of the year decreased from US $5.6 billion to $5.5 billion, a slight dip of 1.1 percent.

Over the past 21 months, the exchange of tourist services and consumption abroad have been in the red, at US $10.57 billion. This represents one third of Argentina’s entire current account deficit. While there has been a reduction in deficit, on the grand scheme of things this hasn’t even made a dent.

The BCRA explained: “In effect, the gross expenditure was US $731 million (decrease of 29 percent), while gross revenue totaled US $143 million (11 percent decrease).”

They have also highlighted that the gross charge-offs in the use of cards abroad (US $474 million in June), around “US $110 million corresponded to goods and services paid by residents that would not be linked to travel,” that is, electronic trade rather than in-person purchases. They also conveyed: “The remaining amount corresponded to expenses of residents for trips abroad”

The report suggested that “to have a more realistic dimension of the expenses of residents for tips abroad, it would be necessary to add up the cards used for this reason, the tickets used and bought in that month, and other movements that are included in the financial exchange account.”

Many Chinese-backed projects framed as part of BRI have hit the brakes across the region.