The Reason for Two New Dams in Patagonia: It’s The Energy, Stupid

Despite her best efforts to cause a diplomatic storm on the recent, crucial State visit to China, President Cristina Fernández de Kirchner only succeeded in fostering a much less deadly Twitter storm, a regular phenomenon in 21st Century online weather patterns that usually peters out after a few turbulent days.

Her bizarre and offensive mocking of her hosts accents’ on the microblogging site triggered a furious backlash from thousands of internet users for its crude stereotyping, while the Chinese contingent themselves, including the premier Xi Jinping, wisely decided to ignore the whole affair until it blew over, and just get on with business. Almost humoring the President, you might say.

Blow over it did, unlike some of Cristina’s more immediate and troubling issues. It failed to derail the presidential visit, the main goal of which was the fleshing out of a series of new diplomatic and economic agreements between the two nations that are aimed at deepening their ties across the pacific. A center piece of this plan, long in development, is the proposed project to build two giant, hydro-electric dams in Patagonia. It’s now seems that the Chinese for their part will provide the capital, the Argentines, the dams and, one day, a return on these loans. (Seeing will be believing).

The dams will be built in the Santa Cruz region, the Southern-most province in Argentina excluding Tierra del Fuego; a wildly remote and dramatic slice of the country that is home to more rugged terrain and jaw-dropping scenery than an average Peter Jackson movie. It also happens to be Cristina and the late Nestor’s backyard: their own constituency.

As such the entire project is something of a sacred cow for the President (she spoke about it on Cadena Nacional today) who is currently on a four-day vacation of sorts in the province. It’s also a useful and timely propaganda tool that, if it is completed in the spirit in which it’s been promoted (and there remain question marks over the likelihood of this), will be an accomplishment any president could justly chest-thump about:

“The most important work in Argentine history”, she calls it.

This is exaggeration for effect (shock!) but the importance and necessity of the future hydroelectric complex can’t be ignored: It’s expected to provide at least ten percent of Argentina’s energy needs on completion (whenever that is), and reportedly save the national government over a billion dollars in energy imports every year.

Because this is, in the end, the crux of the issue: Argentina’s energy deficit. As the Buenos Aires Herald reported this week, at least as far as returns on fossil fuels go, the numbers are going down. Crude output was down by 1.4 percent from last year, and gas production has also dropped (0.5 percent). This is by no means just an Argentine problem. We need only to look across the border at the once all-conquering Petrobras in Brazil to see how the primary economic powerhouse of the region is similarly suffering: the majority state-owned energy corporation has seen a 39 percent drop in oil production this year.

By contrast, one of the only energy giants doing well right now is Argentina’s equivalent, YPF, thanks largely to its embracing of the destructive fracking process at the huge new complex at Vaca Muerta in Neuquén. But despite the subsequent rises in its own production figures for oil (8.8 percent) and gas (12.5 percent) this year, even it couldn’t overturn Argentina’s declining energy returns. Part-nationalizing it back in 2012 certainly helped, but it still can’t carry the weight of Argentina’s huge energy needs on its own back alone. And resorting to hidden new realms of natural gas can’t last forever. That’s one of the catches with fossil fuels: they run out. 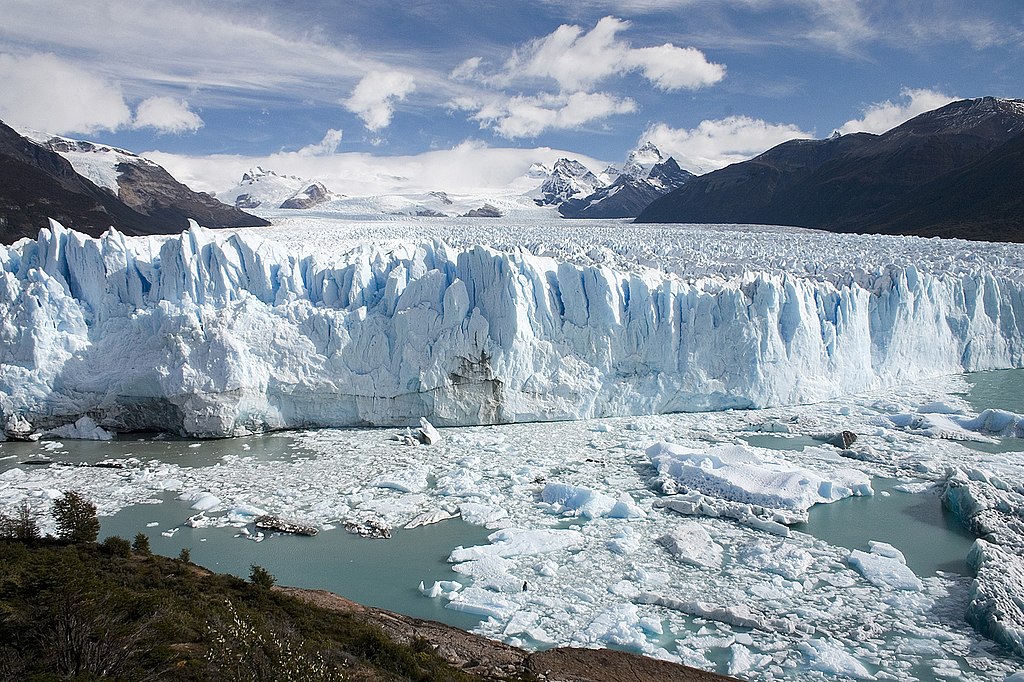 This energy crisis isn’t going away. In fact a brief look at many of the major headlines relating to the unhinged tectonic ebb and flow of Argentine politics in recent months shows that declining returns on energy production repeatedly rears its menacing head.

What was Cristina doing that provoked the late prosecutor Alberto Nisman to accuse her of covering up Iranian involvement in the AMIA bombing? Negotiating a “grain for oil” trade deal with Iran, sweetened for them by her offer of dusting their tracks. Or so many commentators, Nisman himself and now his replacement, prosecutor Gerardo Pollicita have claimed anyway. Then there was the scandal with Spanish privateer company Repsol who had owned YPF before Cristina nationalized it, all in the name of increasing energy production. And let’s not forget the merry-go-round dispute over the Malvinas Islands, sitting on an apparent treasure trove of deep sea energy reserves that all parties could do with as the race to exploit our planets dwindling and finite resources takes its contestants spiraling ever downward.

Energy is at the forefront of every world leader’s mind, as developed and developing industrial economies are literally powerless without it. Investing in new options like hydro-electric power, that tap into the massive potential for renewables in the vast wildernesses of the South will allow Argentina to become more self-sufficient and not need to import so much from its neighbors, which it continues to do: Every day over seven million cubic meters of natural gas is imported from poverty-stricken but gas rich Bolivia via a special pipeline.

It’s still years before the country will see any returns from the planned “Jorge Cepernic” and “Nestor Kirchner” dams on the Santa Cruz river. But investing in new energy options that will save future governments – whoever is in power – funds and worry over this crucial issue is a smart move. And who knows? Maybe one day it will stop haunting politics here so much.

With net reserves dwindling closer to zero, the Central Bank’s governor took a page from the Kirchnerite playbook in order to halt that trend before the full crash.