After Sexual Abuse Accusations, What’s Next for Onda Vaga?

The Brussels concert has been cancelled, but are there long-term implications?

This week, Argentina’s music scene was shocked to its core thanks to ongoing reports that local indie band, Onda Vaga, has been accused of sexual and psychological abuse by an ever-growing number of girls and women. These allegations have even caused the cancellation of the next to last concert of their European tour: the owner of theLa Tentation cultural center in Brussels, where their concert was supposed to take place, shared the following post on the Facebook event page:

“…The Centro Galego de Bruxelas, due to its history, civic commitment and feminist vocation, does not tolerate in any case any behavior or inappropriate action from all its collaborators. The Tentation has been built on values ​​of respect and openness and we want to continue transmitting these values ​​through our actions. Unable to judge this case, we let the authorities do their work and establish the truth of the facts, with the hope that a real investigation will soon be initiated and with the aim that both parties can find justice.” 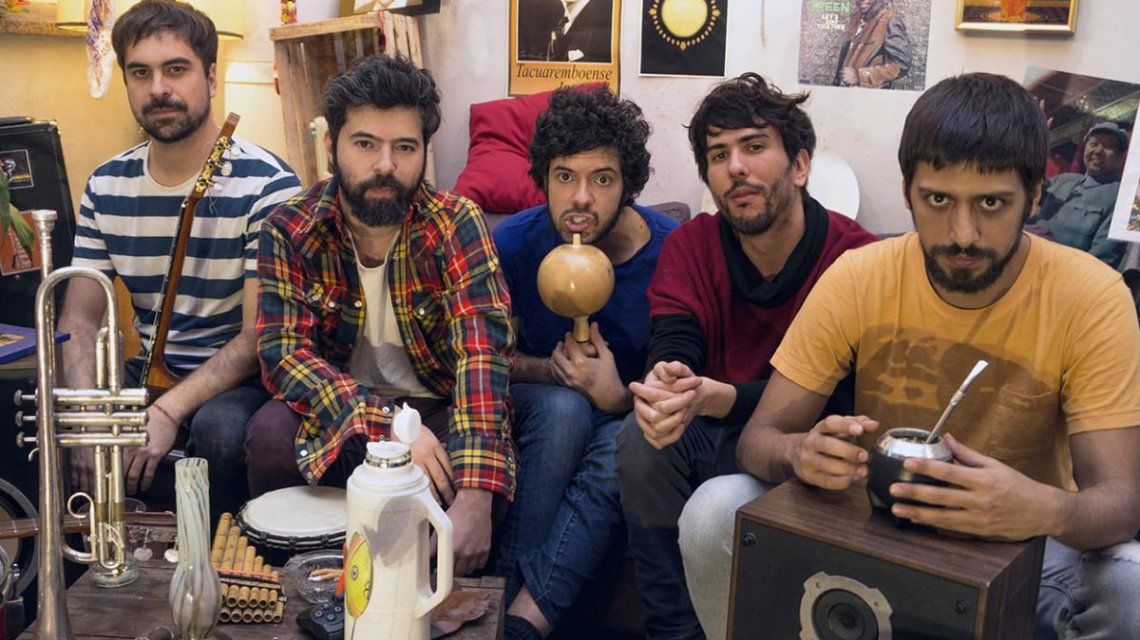 La Tentation is the first place to take a stand motivated by these accusations, but is this just the start? Twitter has been running amok after the anonymous blog called Denuncias Onda Vaga, began to publish “testimonies of victims of sexual, emotional and psychological abuse by members of the band” compiled after a call across social media.

“This blog does not have a punitive purpose, but is aimed at women and adolescents who were exposed to these situations both with them and other musicians, to alert us and be attentive,” they explained.

So far 28 complaints have been published, which paint a pretty clear and disturbing image of the group’s modus operandi, featuring situations of harassment or abuse all over Buenos Aires and throughout other cities, as well as in neighboring countries.

This is not the first such case involving musicians and abuse this year and chances are it won’t be the last. Similarly, at the start of this year the musician Cristian Aldana was charged with sexual abuse of minors, and could get up to 20 years in prison. 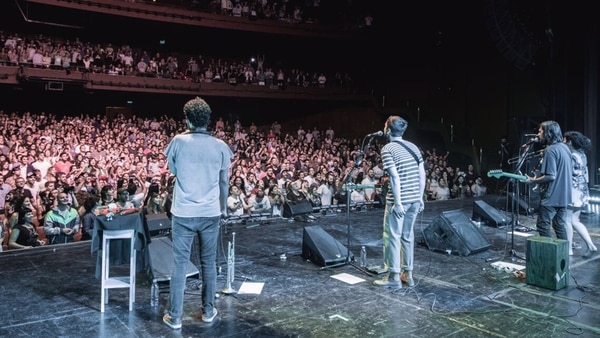 Plenty of Twitter users have been closely looking at Onda Vaga lyrics from the past, pointing to the fact that songs like Lolita from their 201- album Espíritu Salvaje explicitly talk about sexual relations with younger girls, with passages such as “Que no me echen culpas, sólo te enseñé a besar en puntas de pie“ which translates to:  “I don’t deserve blame, I only taught you how to kiss while standing on your tip toes.” Barf.

“The Onda Vaga accusations are less surprising than my reaching the end of my school term without studying.”

“Over ten testimonies from women talking about abuse from the members of Onda Vaga. It’s so hard to talk about the horror we now live or have lived in the past. These girls are strong and brave. All our support goes out to them.”

The future perhaps looks bleak for this band, with further cancelations of concerts and tours probably in the cards. Many have even called out for  justice for the victims of these recent reports, but before this could even be taken to trial, authorities would have to press charges.

In regards to the band, even though it was confirmed by La Nación that they were planning to issue a public statement last Wednesday, they have gone completely off the grid, with no official words from any musician so far.