In the Last 18 Months, Mobile Banking in Argentina Has Increased by 80%

Red Link report shows marked increase in the use of digital banking methods.

Modern life leaves little time for spending hours queuing in banks, a universal nuisance, especially in Argentina. However, many more are turning to online banking solutions to save time and be more efficient when it comes to financial trámites in general. According to data from Red Link, users are engaging with mobile apps and digital web services more than ever.

Red Link is one of the two primary competitors in the payment and ATM industry and has just launched the first edition of its Electronic Money Use index (UDE), built on a highly representative sample of the total market.

Since 2016, statistics show that the banking apps’ user database has increased by 80 percent. Additionally, home banking has also seen a 26 percent spike in users. The study also recorded a 444 percent increase in the use of VALEpei Digital Wallet, which enables users to make payments through their cell phones. For a country where cash is king, these developments represent significant progress.

Electronic payments have also gained more and more ground; in the last year and a half, the use of e-money has increased by 21.6 percent. 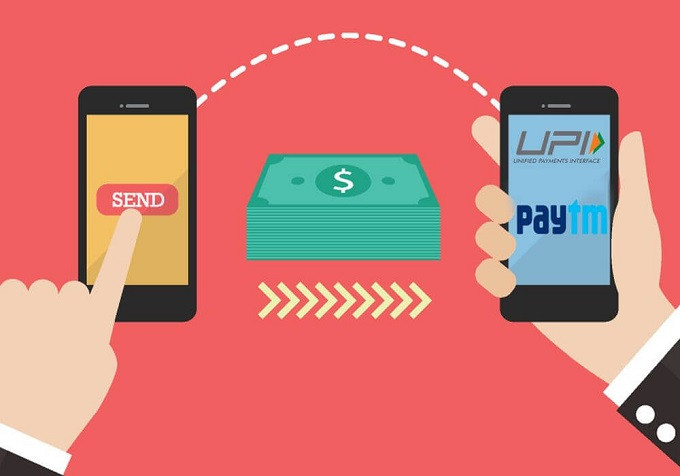 Electronic platforms have become part of daily life, and these sophisticated apps allow people to make investments and other transactions from the comfort of their own home, or even when on the go (what else should you do while you’re waiting for the 39?). Figures demonstrated that 70.1 percent of digital funds are immediately transferred between bank accounts. Typically these payments are related to building expenses, school fees, and private health insurance services.

Traditional methods of banking have grown to a lesser degree in the last 18 months, with an increase in ATM transactions by only 4 percent. The report explains that, along with home banking, they’re already “mature channels in use” so their growth depends on the progress or evolution of the technology itself.

Regarding immediate money transfers, they increased at a cumulative rate of 47 percent in the same period, while tax payments have increased by 27 percent, and SUBE card recharges grew by 35 percent. The only method that saw a reduction was the purchases with debit cards, which fell by 8 percent.