Companies will be able to be able to slash tickets prices by up to 95%.

After the decision from the Ministry of Transport to remove minimum fares on domestic flights, it has now decided to replicate this initiative for long-distance domestic bus journeys, both in a bid to promote local tourism, and also in the hope to strengthen competition among land and air travel services.

From September, bus companies will be able to commercialize tickets with a discount of up to 95 percent, which will apply to destinations within Argentina that are sold at least 10 days in advance. However, opinions have expressed that this reform isn’t going to make a lot of difference for the consumers, since to offer lower prices for the customers, there needs to be lower costs for the companies themselves and unfortunately, that’s not a reality at the moment.

Gustavo Gaona, spokeperson for the Chamber of Commerce of Long Distance Travel (Celadi), added: “There are companies that are closer to lowering their blinds than their tariffs.”

The Transportation Ministry explained the modifications: “Until now, the fare used to depend on the number of kilometers of the trip. At the same time, on that price, discounts of up to 20 per cent could be applied. From now on, the reduction can reach up to 95 percent.”

For example, a trip from Buenos Aires to Córdoba would cost around AR $855 today, but from September this trip could cost just AR $42. However, this seems to be an illusion that the Ministry of Transportation is trying to convey to the Argentine public, according to many within the chamber. 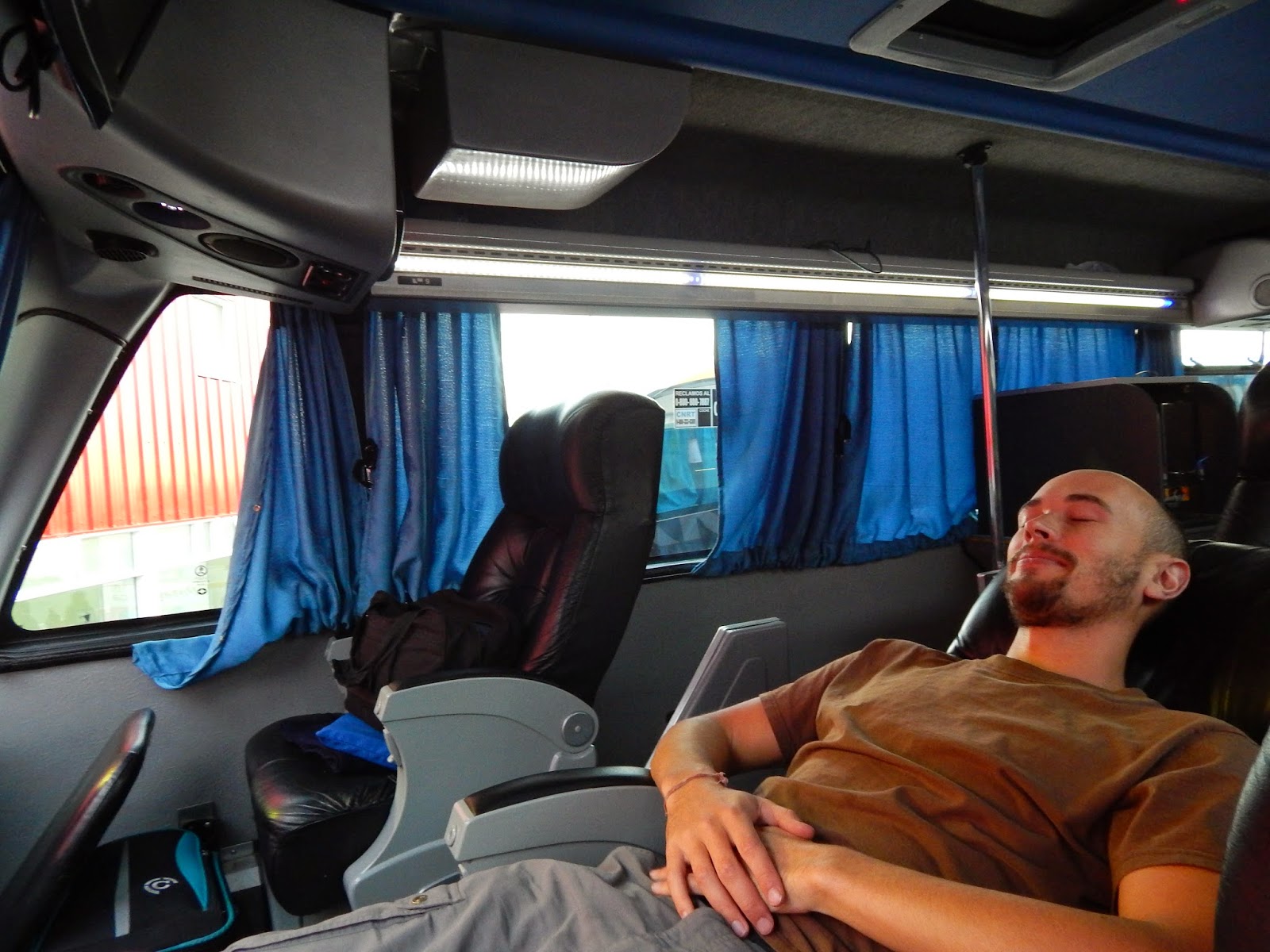 The government announced the initiative on Thursday, in hopes of encouraging more people to travel around Argentina and to help land transport compete with air travel, especially in light of the low-cost era.

There is doubt if that will ever actually happen. Nestor Carral, present of the Argentina Chamber of Passenger Car Transport (CATAP), has warned: “One of our main problems has to do with the costs: gas prices went from AR $20 a liter in December to AR $30 today. The omnibuses, with the increase of the dollar, also rose. In this context, reducing ticket prices is not the solution: if we lower them, we cannot cover the costs.”

He also added: “The State has to be present. It is not a healthy policy for our free market sector. Large companies that have more capacity to adjust their rates will end up eating the little businesses.” Finally, he commented that the other issue at hand is the loss of passengers, which will not be resolved: “Some switch from a taking long-distance bus to car, others by plane, and a third of the group is not traveling at all because of the recession. I think we have already lost the fight with air for the long stretches over 1,000 kilomters, no matter how much we lower prices.”

Gaona, from Celadi, agrees that in order to offer improved rates they need “low costs when today they are very high… Therefore, when we arrive to this moment, we cannot say it is good news. It is good news. It is something that had to be done but, in the end, before a deep regulation change is required to match the conditions with the situation of air travel.”

More worryingly, he points out that “there are six companies that aren’t in operation today because they couldn’t pay their employees’ salaries. Some companies are closer to closing than to improving fares.”

Essentially, this reinforces the idea that the elimination of minimum fares doesn’t even begin to allude to improvements for the industry. 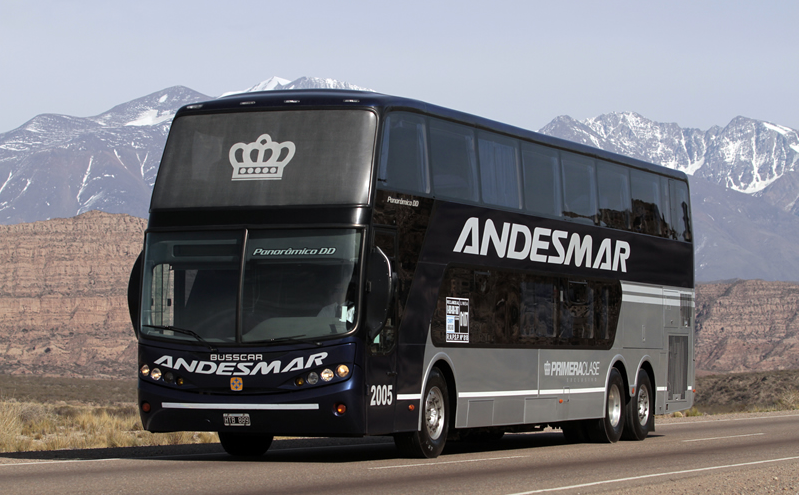 Advisors from the Ministry of Transport assured that they are advancing “in the modernization of the regulation of the sector make it more competitive, lower costs, and make the operation more flexible so that it is better directed to the demand.” In turn, they emphasized that “the new measure improves the rules of the game because it unifies criteria.”

Regarding the companies that are no longer in business, they have explained: “With respect to Flechabus, it is a single group. It is an employer issue. Between the private sector and its workers and together with the Ministry of Labor, we are trying to bring positions closer together.”

The Ministry of Transport decided to remove minimum fares on domestic flights after a claim from low-cost airlines, which established the intention of selling their seats at auction price to fill up their flights. This scheme commenced on August 1st, which now means those buying tickets 30 days in advance can now benefit from lower fares. However, the same cannot be said for the bus service initiative, as prices are unlikely to improve for its customers.