In Argentina, 1 in 10 People Live with a Disability

Yesterday, Argentina’s statistics bureau, INDEC, published the preliminary results on a survey regarding disability in the country. The study revealed alarming figures of people that live with a disability: 1 out 10 Argentines live with an impairment in their hearing, sight, or mobility. Alarmingly, 6 out of 10 don’t even have a disability certificate that documents their condition.

The survey was carried out in April and May of this year and included 3,572,983 people from urban towns with 5,000 or more inhabitants. While INDEC designed and supervised the study, the Provincial Board of Statistics worked on the ground, performing interviews and visiting 41,000 homes in six different regions: the greater metropolitan area of Buenos Aires, as well as the northwest, northeast, Cuyo, La Pampa, and Patagonia region.

It has been eight years since the last nationwide study was carried out. Back in 2010, it registered 12.9 percent people living with a disability; however, this does not mean the figure has decreased over the years. Director of Population Statistics at INDEC, María Cecilia Rodríguez Guana, has conveyed that these results are incomparable because the studies used different methodological tools to reach their calculations, and evidence has shown some results were overestimated in the 2010 investigation. 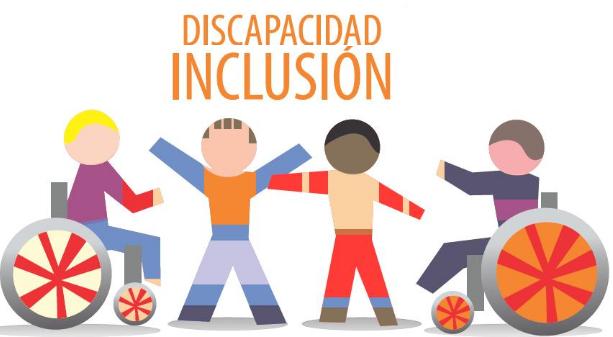 The investigation aimed to quantify how many people in Argentina have trouble seeing, hearing, walking or climbing stairs, picking up objects, taking care of themselves, interacting and understanding what people tell them, and issues in general cognitive ability. In addition, it aimed at categorizing which person has in terms of sex, gender, and other characteristics.

Alarmingly, the outcome shows that 10.2 percent out of 3,527,983 people from the age six and up have a disability. It also illustrates that the province with the highest number of disabled people in the Cuyo area is at 11 percent. The area that has the fewest amount of people living with a disability is Patagonia, with 9 percent.

Comparing different ages, the study reveals that disability was more prevalent among older people. Statistically, 5 percent of young people have a disability; while from the age of 40 this figure jumps up to 12.1 percent. 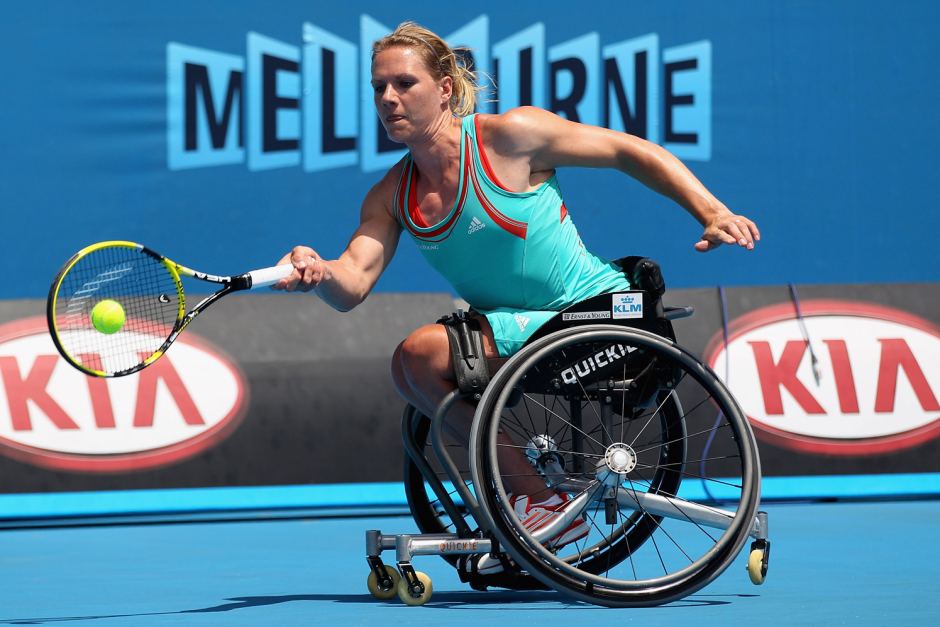 The investigation also revealed the predominance of disability in women. The female population is a slight majority in Argentina at 51.5 percent; according to this survey, 54.5 percent of the incapacitated are in fact women. Meanwhile, with a population of 48.5 percent, men comprise the other 45.4 percent. Globally, women are said to be more susceptible to disability than men. Sources from the International Labour Organization have confirmed how this could be due to neglect in healthcare, poor working conditions, and gender-based violence.

Shockingly out of all figures above, 60 percent do not have a disability certificate; thus, they are not getting the support they need. These certificates allow them to access free transport, healthcare, support in education, among many more benefits. More needs to be done to ensure everyone has the right certification and are registered in the system.

Javier Seperoni, member of Argentina’s Down Syndrome Association, added: “They aren’t just a condition, they are people who have human rights, if there are no numbers, there cannot be policies that protect them.”

Bearing this in mind, the recent results from the INDEC survey have shed some light on the issue regarding disability in Argentina, but also will hopefully generate awareness within society.

Vice President Gabriela Michetti promoted the National Plan for the Disabled and has stated: “This information is fundamental when carrying out specific state policies according to each need.”